Under the coordination of TÜBİTAK MAM Polar Research Institute, the scientific delegation, which embarked on the 2nd National Arctic Scientific Research Expedition, returned to Türkiye after a 22-day journey. The scientific results to be obtained from the research in TASE II will enable us to reach important findings within the scope of green transformation, especially on climate change, and will contribute greatly to the international scientific competence of our country in polar science studies.

Scientific research was carried out for 14 different projects

The participants of the expedition turned 40 degrees north from Turkey on their route. They collected zooplankton and phytoplankton. Aimed to determine pollutants in the sea, monitor seawater physical parameters, atmospheric pollution observations on issues such as microplastics, meteorological observations, effects of shipping trade routes on the environment and monitoring ice and tracking marine mammals at 24 different sampling points in the Barents Sea. Researchers completed their scientific research for 14 different projects.

The team of 9 scientists sailed in the Barents Sea in the Arctic Ocean with the 42-meter research ship PolarXplorer on their voyage on July 4. The scientists were supported in their work by the Norwegian captain Harry Johannessen, 3rd Captain Henrik Haveland and the 6 Filipino crew.

The team completed the expedition by taking samples after crossing the Barentz Sea as high as 82 degrees north in Svalbard. All the scientists ran their projects on the PolarXplorer Research vessel.

Data and marine samples will be studied to obtain results in the laboratory. Scientists will share their knowledge from these studies with the world through scientific articles and reports.

Both air and seawater temperatures were low

The voyage was made in an area where the influences of the Barentz Sea, the Atlantic and the Arctic Ocean met. During the expedition, the team, which was exposed to some negative effects such as dead waves and storms, had the most pressure drop in temperature. Seawater temperature also varied a lot. The seawater temperature, which started at 10 degrees, reached minus 1.2 degrees, so it was possible to work in icy waters.

One of the features of working in the Arctic Ocean is that it is always sunny day and night, as it is within the Arctic Circle due to the current degree. However, this was one of the factors pushing the team by causing the biological rhythm to deteriorate.

One of the important projects realized is the observation of marine mammals. In this context, a different method was followed. On the bridge of the ship, all scientists kept a 4-hour shift, observing the mammals.

During their 4,000-kilometer expedition, Turkish scientists discovered sea ice starting at 82 degrees north latitude, glaciers in the Svalbard archipelago, and humpback whale, minke whale, beluga whale, dolphin species, seal species, walrus, and polar bear in the Barents Sea, which they passed during the cruise and observed dozens of bird species.

Visit from the Turkish Science team to the Poland Station 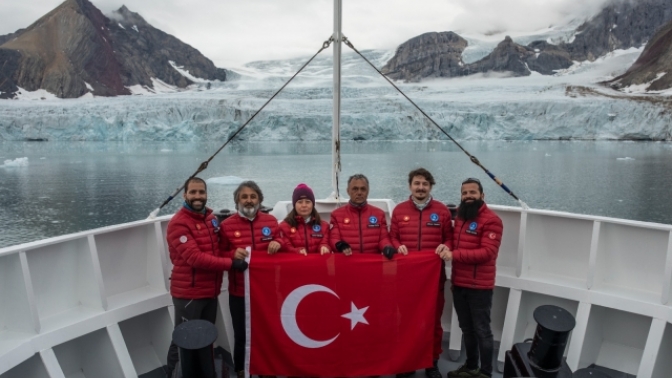 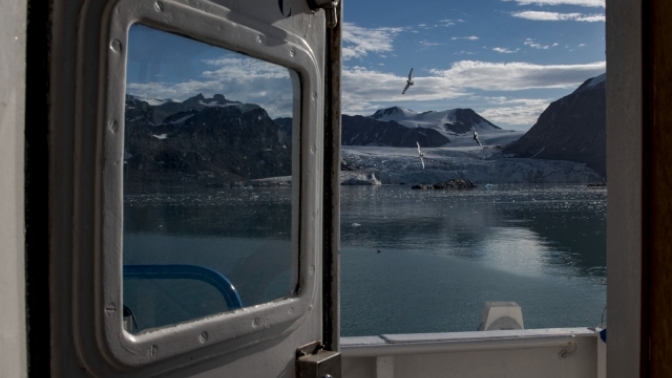 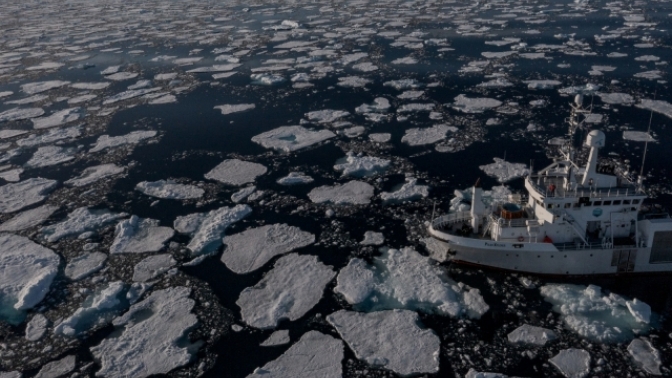 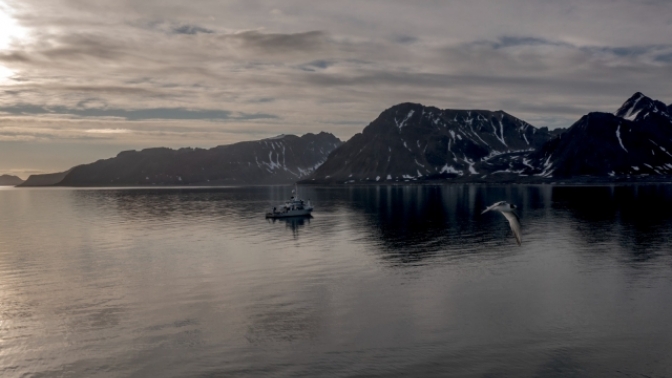 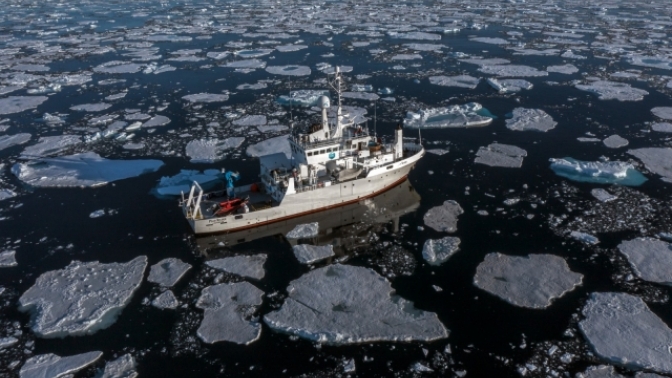 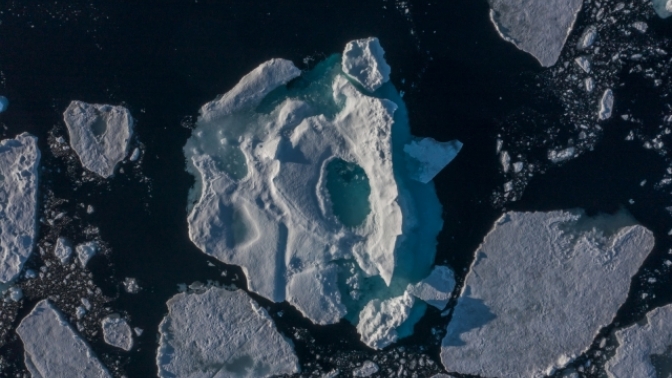 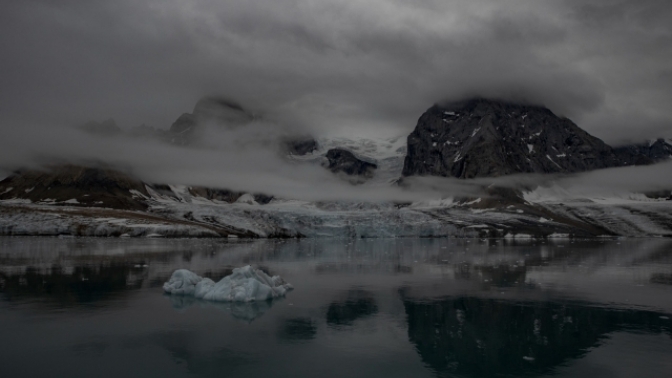 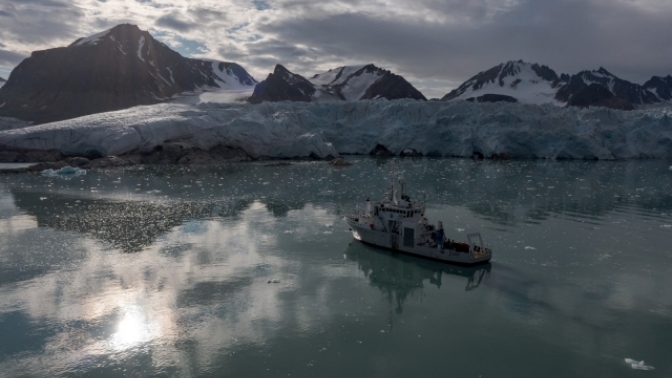